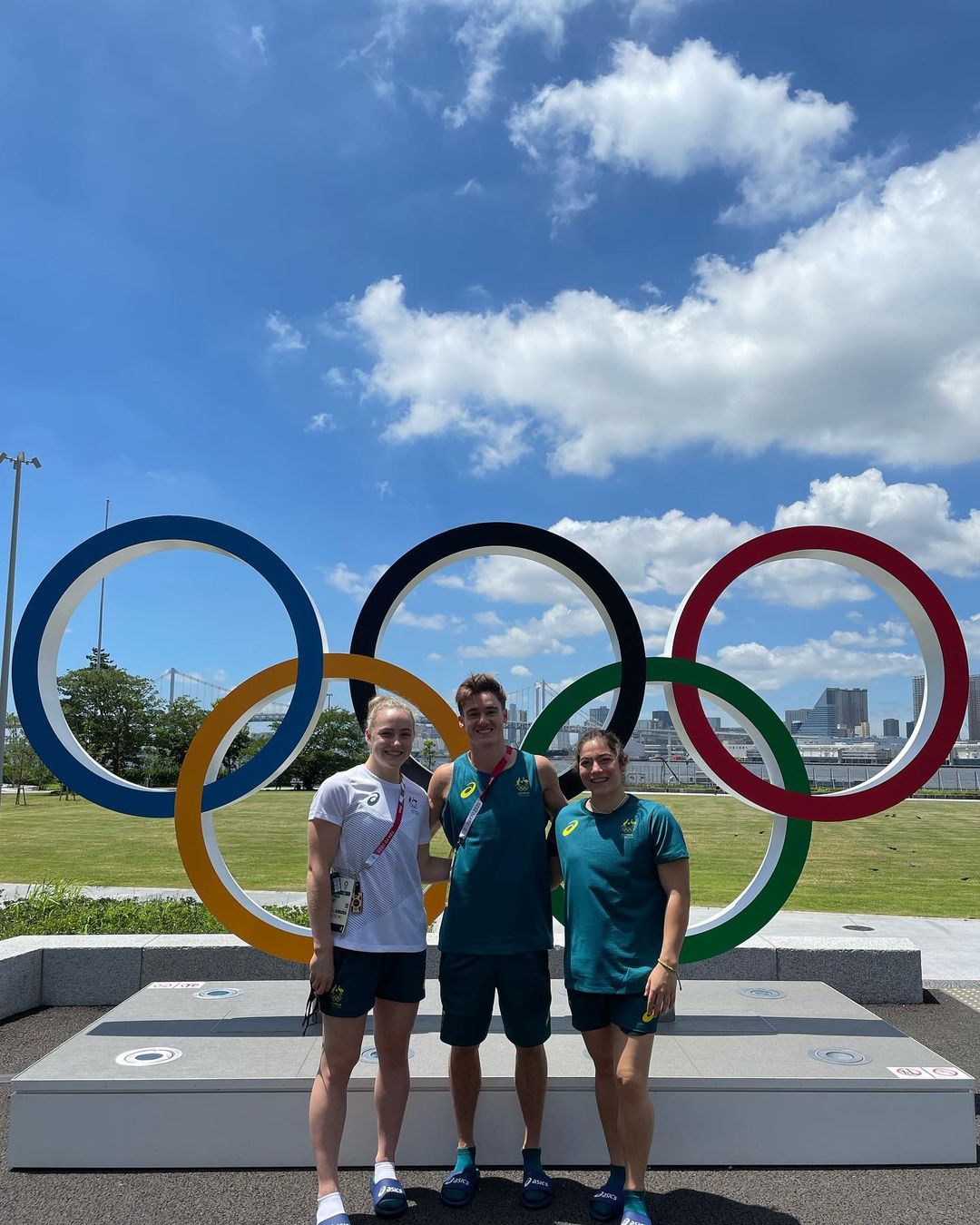 On the weekend that had just passed, Australia’s Artistic Gymnastics team performed to the very best of their abilities in the Tokyo 2020 Olympics.

The Gym Spot wants to shed light on their amazing efforts- Go team!

At the tender age of 4 years old, Emily started out in gymnastics at Waverley Gymnastics Club. 17 years later, Emily is making her debut at the 2020 Tokyo Olympics.

Since 2011, Whitehead has finished in the top 5 on 18 different occasions. Due to her consistency and agility, she has also been awarded 5 consecutive team medals.

Whitehead performed at the Olympics the weekend that just passed. Her Beam routine consisted of a good Acro series, punch front and a 1.5 Twist Dismount to finish the routine, which landed her a score of 12.666. Incredible! She also smashed Vault, performing with a 1.5 Yurchenko Twist, which got her a solid score of 14. And starting the Olympics as strong as she started it, Whitehead completed her Uneven Bar routine with a score of 13.066.

These scores resulted in a grand total of 52.298, which gave her an overall ranking at 44th for the overall Olympics. Such an amazing achievement for your first every Olympics event, Emily!

Georgia is 23 years of age, and her home club is Delta Gymnastics Club in Queensland. Georgia currently has a 2018 Commonwealth bronze and silver medal, the 2019 Senior National Champion as well as the 2020 World cup silver medalist titles under her belt.

Godwin started the sport at the age of 3, by being enrolled into a PCYC program by her parents. Little did they know that this would shape her career come 20 years later.

Godwin started out strong last weekend with her Floor routine, which involved a Double Sky Layout and ending with a Double Pike, which ended up giving her a score of 13.1666. In her Vault routine, she wowed the (virtual) crowd with her Dynamic Tsukahara full twist, scoring at 13.766, and in her grand finale, she scored 13.033 in her Uneven Bars routine. Respectively, this puts Godwin’s overall score at 52.865, ranking her at 37th place, and giving her the reserve spot to compete in this coming Thursday’s All-Round final. Congratulations, Georgia!

The third competitor on the Artistic Gymnastics Team is Tyson Bull. Tyson is 28 years of age and resides at National Training Centre at AIS.

Bull’s main area of expertise is High Bars (and as you would have seen on the weekend, he killed it!)

His career kicked off at the age of 5, whereby his parents enrolled him in sports-related classes that provided the foundations for gymnastics. He fell in love with the sport and then soon started making his way up into the ranks.

Bull became part of the Australian National Team in 2012, and as of 2015, he had a recorded personal best performance at the Australian National Championships, where he placed 1st in Pommel Horse and High Bar, 4th on Parallel Bar as well as 2nd in a team event. He also represented Australia at the World Universal Games, where he recorded his personal best on High Bars, with his final placement coming in as 18th.

This weekend that has passed, Tyson made history in regards to the Men’s Artistic Gymnastics event as he qualified for the High Bar final. Having perfected and landed his full twisting double layout dismount, resulted in Bull being the first qualifier for the finals, with a score of 14.433.

We are so excited to now see him compete against gymnasts such as Daiki Hashimoto, Milad Karimi and Brody Malone come August 3rd. Bring it on!

What did you guys think of their performances on the weekend? Let us know in the comments below!

0 comments on “The Artistic Gymnastics Team for Tokyo 2020 Olympics”